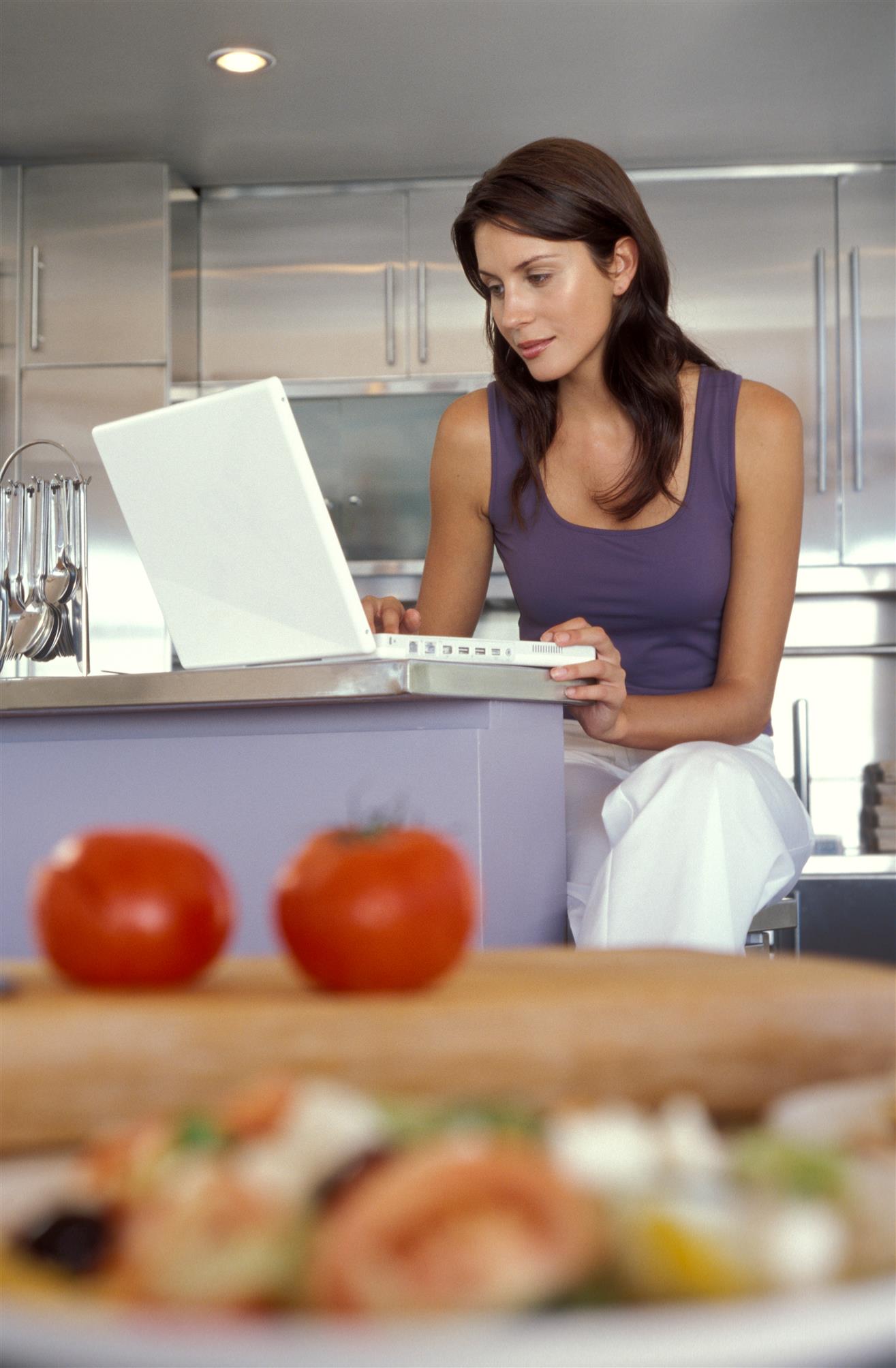 Disclaimer: this article was originally published in HAWAI'I BUSINESS MAGAZINE on January 25, 2022 under the title, "Already High Home Prices May Go Even Higher When Foreign Buyers Return." Original content by: Magin Meierdiercks.
Images Courtesy of: CENTURY 21

Purchases by mainland buyers were strong during the pandemic, and sales to Japanese and Canadians are slowly rebounding after a dramatic fall.

Hawaiʻi home sales during the Covid-19 pandemic achieved record prices and swift sales despite missing one key market: international buyers, especially from Japan. Their return could put pressure on segments of an already constrained inventory of homes for sale.

Before Covid arrived in the Islands in March 2020, foreign buyers typically accounted for about 4% of all home sales. In 2018, that rose to 5% as buyers from Japan and Canada purchased nearly 800 homes statewide — primarily on Oʻahu and Maui — while buyers from South Korea, Hong Kong, Taiwan, China, Australia and New Zealand combined to buy fewer than 100 homes, according to data from Title Guaranty.

Sales to foreign buyers had already declined in 2019, but when travel restrictions cut off international visitors in 2020, they also cut off foreign buyers, and sales to international buyers plummeted to just 1% of all sales. While some flights have resumed, visitors from Japan are still discouraged from traveling by strict quarantine rules at home.

Eugene Tian, Hawaiʻi’s chief state economist, says trends among foreign buyers have been consistent since 2008, with most foreign buyers purchasing high-end condominiums in urban Honolulu and luxury single-family homes in such neighborhoods as Kāhala on Oʻahu and in resort areas on Maui, Hawaiʻi Island and Kauaʻi.

“The average price shows the foreign buyer, when they purchase single-family homes, the price is around $2.2 million on average, and a condo is nearly $1 million,” Tian says. “Itʻs been true for the last 30 years.”

After dropping in 2020, the numbers started nudging up last year.

But Realtor Brandon Lau, a partner with ChaneyBrooks Choice Advisors in Honolulu who specializes in the Japanese market, says the real estate industry hopes buyers from Japan start to come back in even larger numbers this year.

Foreign buyers tend to buy with cash and are not affected by rising mortgage rates, he notes.

“Even if the sales start to taper off this year … eventually as international buyers come back, that’ll help to maintain our velocity of sales,” Lau says.

Meanwhile, as foreign buyers have dwindled during the pandemic, the number of Mainland buyers has increased as people seek second homes or primary residences where they can work from home. Three-quarters of all homes sold during the first nine months of last year were to local buyers, while more than 23% were to mainland U.S. buyers.

“Even without the Japan buyers, (The Howard Hughes Corp. and Ward Village condos) have been attracting a lot of West Coast buyers,” says Lau. “Hopefully it doesn’t drive up prices even higher, but it’ll definitely support the market, even as some buyers get out of the market.”