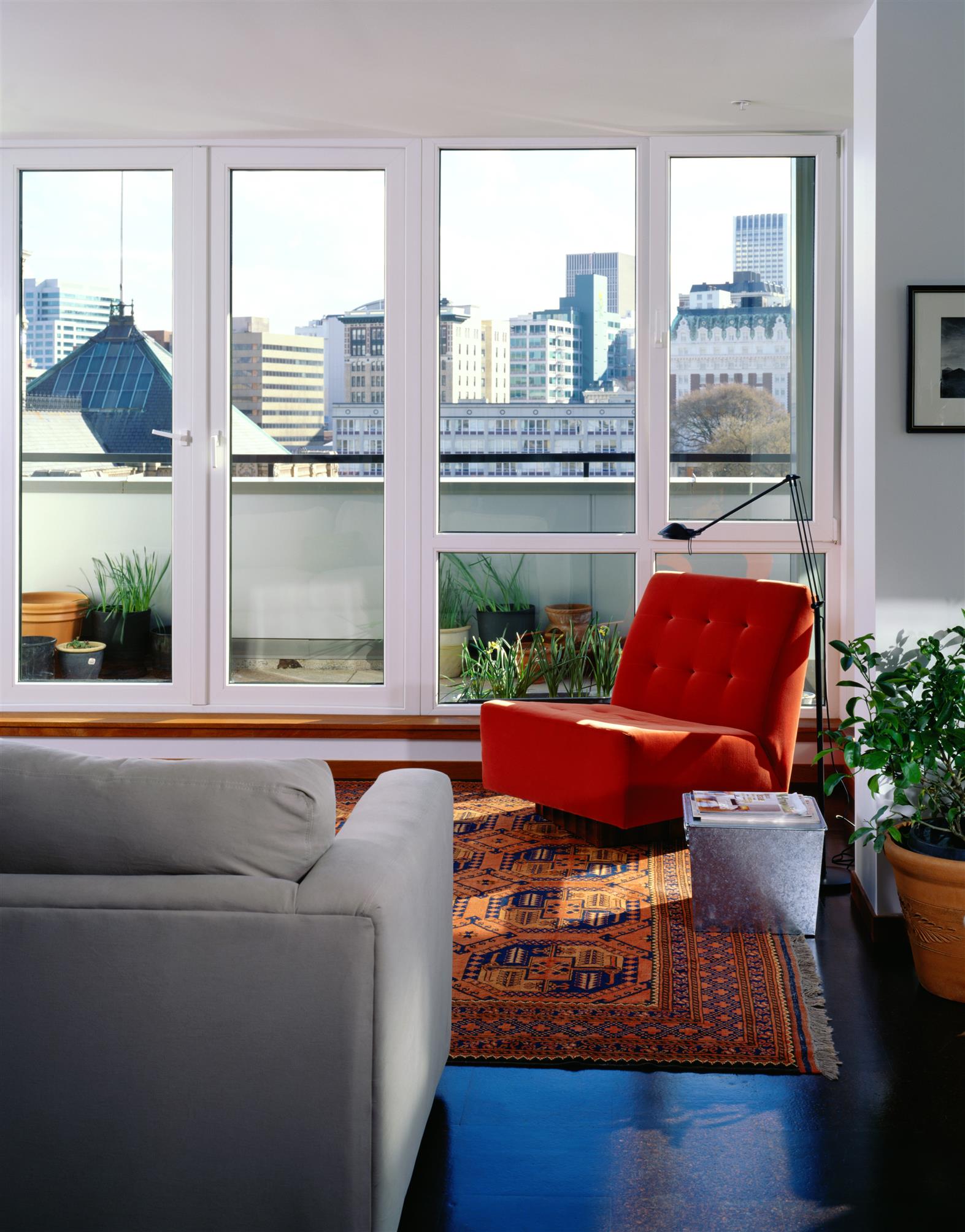 Home resales on Oahu continued to decline in June, but the drops influenced by coronavirus safeguards weren’t as big as they were in May.

The Honolulu Board of Realtors released data Monday showing sales volume for previously owned single- family homes declined by 8% to 302 in June from 327 in the same month last year.

While the movement was negative, the market showed some possible indicationstoward recovery, given that declines in May were bigger: 23% for single-family homes and 51% for condos.

The trade association representing Oahu real estate agents used its report to highlight what it called strengthening in the market by emphasizing a 23% rise in sales from May to June.

“The month-over-month improvement indicates our market is steadily strengthening as the state reopens,” Tricia Nekota, Honolulu Board of Realtors president, said in the report.

It’s not uncommon, however, for sales in June to be higher than in May because of seasonal factors. Local economists regard a yearover- year view as a better indicator.

There have been a few positive influences on the housing market recently, including a change last month to allow the resumption of open houses with a limit of 10 attendees at a time.

As for home prices, median sale prices on Oahu slipped a little in June after mostly achieving gains earlier this year through May.

Single-family homes sold for a median $770,000 in June, down 4% from $800,000 in the same month a year earlier. The decrease was the only slippage this year other than a 3% reduction in February.